This is not just a coincidence that decreasing days of parliamentary session coincided with the increasing number of ordinance brought by the Modi government since 2014. 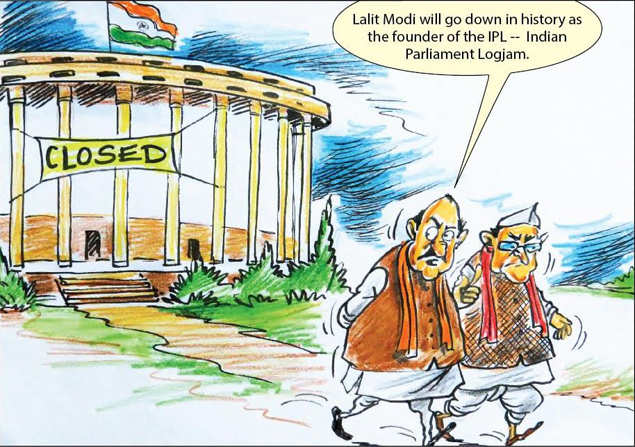 When we study this reducing days of parliament session, number of sittings and bills introduced in the same along with the increasing number of ordinance this Modi government has brought since coming to power in 2014, it indicates towards the increasing hollowness of Indian democracy.

The Indian government brought 84 ordinances between the year 2014 and  2021 while during the 10 years rule of UPA (2004 to 2014) only 61 ordinances were brought by the Indian government. This is also important to note that there are only three countries in the world which allow ordinance as a method of rule. These are Pakistan, Bangladesh and of course India. The Ordinance was made part of Indian constitution by British to give authoritarian power to viceroy during British rule in India.

Read This Too: After Gandhi, RSS leaders were Planning to kill Nehru and Jayaprakash Narayan: JP

The basic difference between parliamentary bills and ordinance is that ordinances are introduced when parliament is not in session. There is no need for a government in power to allow debate or discussion or even take suggestions to bring ordinances as temporary laws of government. Every single Bill on the other hand needs to be tabled, discussed, debated and go through the process of voting in the parliament.

The three Krishi Kanoon (Farm Laws) were also initially brought as an ordinance against which the farmers protested till the government did not take back the laws. In reality this government is feared from any kind of questions on their governance. Perhaps this is why Narendra Modi is the only prime minister in the history of India who never did a press conference in his two terms as PM.

Apart from that this current government is known for cancelling Question Hours and Slashing Zero Hour time of Indian parliament so that the possibility of debate, and discussion could be reduced.